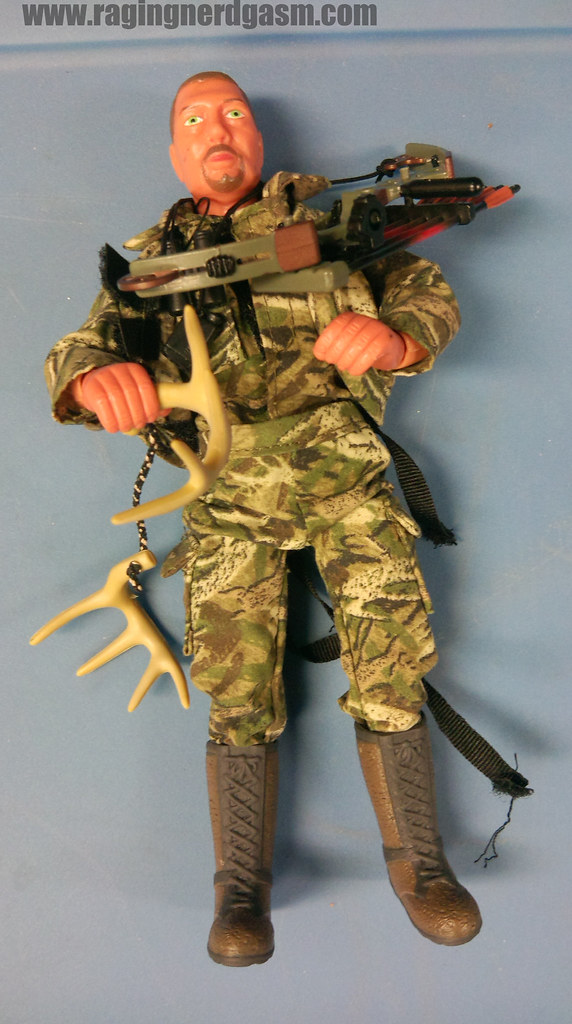 If you are like me you probably no longer have cable service and have switch to mainly online streaming sites like Netflix, Hulu and Amazon.  So unless it gets a lot of internet over hype you have no idea what is going on in the world of Cable TV.  This is what happened to me when it came to show “Dan Vs.” .  Normally I have a very good idea of past cartoon shows and upcoming cartoons shows since I’ve had to work in the world of animation and graphics for almost a decade now. However “Dan Vs”. must have fallen between the cracks because I never heard anybody talk about the show nor did I know that many people that watch the HUB except for people that loved “My Little Pony” or “Transformers Prime”.

I stumbled upon the show as I was wondering the isle of Movie Stop box set sections. Shove between top well know show was “Dan Vs.”  The case was a nice silvery color with a picture of a very angry looking character I could assume was Dan.  I asked the store employee if he knew anything about the show and sadly he did not.  It was a big risk to take by buying a box set nobody knew anything about but for $4 for the entire season 1 I had nothing to lose.

The show follows a short guy called Dan. Dan suffers from severe anger issues to say the least. He’s very intelligent but his intelligence is shadowed by his paranoia and obsession with basic and mundane things that don’t make any sense to most ordinary people.  His anger is mainly triggered by some mesele personal experiences, or if something was done to his pinto car.

Dan is accompanied by his childhood friend Chris who is not stupid but he simply a laid back guy who likes to eat.  At this point in Chris life he is married to woman name Elise that is the total opposite of Chris. She’s very very smart but comes with a secret live as an undercover government field agent.  There’s always this strange dynamic and multiple relationships layers that comes with this trio.  Dan just want to have Chris do everything he says regardless of how absurd it is and to leave Elise; Elise loves Chris regardless of how simple he is and really wishes he get’s a new best friends; and Chris just wants everybody to get along, on top of enjoying time with Elise and food.

The Flash or Toon Boom base show will have you at times scratching your head but it does come with many witty moments that will make you grin eye to eye.  So far my favorite episode is Dan Vs. Stupidity.  If you love Idiocracy you will love this episode as well. Through the show, Dan has crazy rivals like Dan Vs.: New Mexico, The Wolf-Man, The Dentist, The Ninja, Animal Shelter, Canada, Traffic, Dinner Theater, Baseball, Salvation Armed Forces, Beach, George Washington, Technology, Barber, Art, Elise’s Parents, Fancy Restaurant, Dan, Family Camping Trip, Brugerphile, Magicians, Lemonade Stand Gang, Thanksgiving, Mall Santa, Neighbors, Dancing, Bank, Monster Under the Bed, Golf, … the list goes on for another season and half.

The show also comes with a great secondary cast that makes the show even funnier and even more relatable at times.  Characters like Mr. Mubels, Elise’s Parents, Crunchy, and Ninja Dave that remind you of people  in your life or people you have meet in your life. The Production, Cast and Crew.

The show was created by Dan Mandel and Chris Pearson. At the moment they are not very well known for their work but in time I’m sure they will do fine.  The show was produce by Film Roman Productions – “a starz company” (that worked on 2D and 3D shows like the Simpsons, King of the Hill, Avengers, Beavis and Butthead, Kugn Fu Panda), The Hatchery (that worked on Young Blades, Care Bares, and R.L. Stine’s The Haunting Hour), and was distributed by the Anchor Bay Entertainment and The HUB.

Dan Vs. is one of those show that should be experience at least once.  I personally love watching the show several times over because they touch on subject matters that I at times encounter and Dan simply yells out loud what I wish I could say my self. Believe it or now the show has ran for 3 seasons now, so someone out there is watching it but for whatever reason is not picking up enough buzz behind it.  The show was rated PG and was aimed at kids to tween demographic by airing on the HUB when it should be aimed at the teen to young adult demographic like Adult Swim. I personally think that the fall of the show is simply that they miss their demographic and they are not streaming the show on Netflix which is still very popular with younger and more modern adults looking to trend away from high cost of cable. But you can catch season 01 and 02 on Hulu Plus if you can withstand the all the adds they shove in your paid subscription.  But that is just my opinion take it as you will.

But all in all I give they show 4 out of 5 stars. I love it but it will have make a banging 4th season to beat Gargoyles, Exo Squad, and Batman the Animated series out of my top 3 animated series.